One Step Closer ... And Meet the Reaper 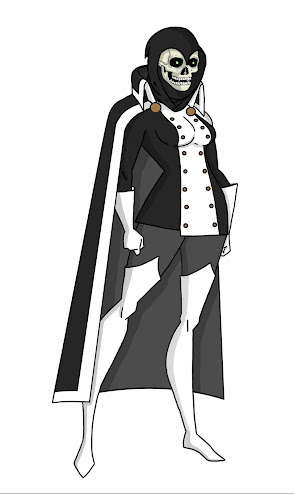 As my dear friend P. Michael Hodge has often pointed out "Superhero Comic Books are a visual medium". The assertion being that Superhero rpg's need to reflect the source material, so its important to have a very visual presentation in SHRPG Rule Books. I also believe that it is very important to have appealing representations of the characters, and various Npcs, Villains, Heroes in order to help the players with genre verisimilitude / immersion.

Now doing the various illustrations required, by hand, is a slow laborious process, but the results can be amazing if do say so myself. This is how I have done the illustration traditionally, but it becomes daunting when considering all the other aspects of putting together a SHRPG campaign.

As a result I have searched for various methods & programs to assist in doing the illustrations. I've tried changing art styles to a simpler one reminiscent of the DC Animated Universe illustrations (a.k.a Bruce Timm style). That sped things up a bit bugst was still taking too long considering how many illustrations I would need to do. I've tried Hero Machine but its clunky and doesn’t look that good. Back during his Mutants & Mastermind  2nd edition P.Michael was playing a lot of the City of Heroes MMO, and started using the CoH Character Creation module to create illustrations for his campaign. At the ti me I didn't really like them very much, but I understood the utility of doing it that way. I'd tried it a couple of times and the results I was getting at the time wasn't very good. So I eventually gave up on it, and keep looking for another solution. sadly I never really never found one, but that may have been exactly what has allowed me to develop the skills and trick that would eventually allow me to use the CoH costume designer to produce a quality of illustration that I can be satisfied and proud of.

So, as a result I present a new villain in my Villians & Vigilantes Campaign, The Reaper, or simply Reaper. (Pictured above) The illustration took about 20 minutes start to finish, and I'm quite satisfied with it :)

I'd Love to post the completed character sheet, and write up ... but as River Song was so fond of saying ... SPOLIERS 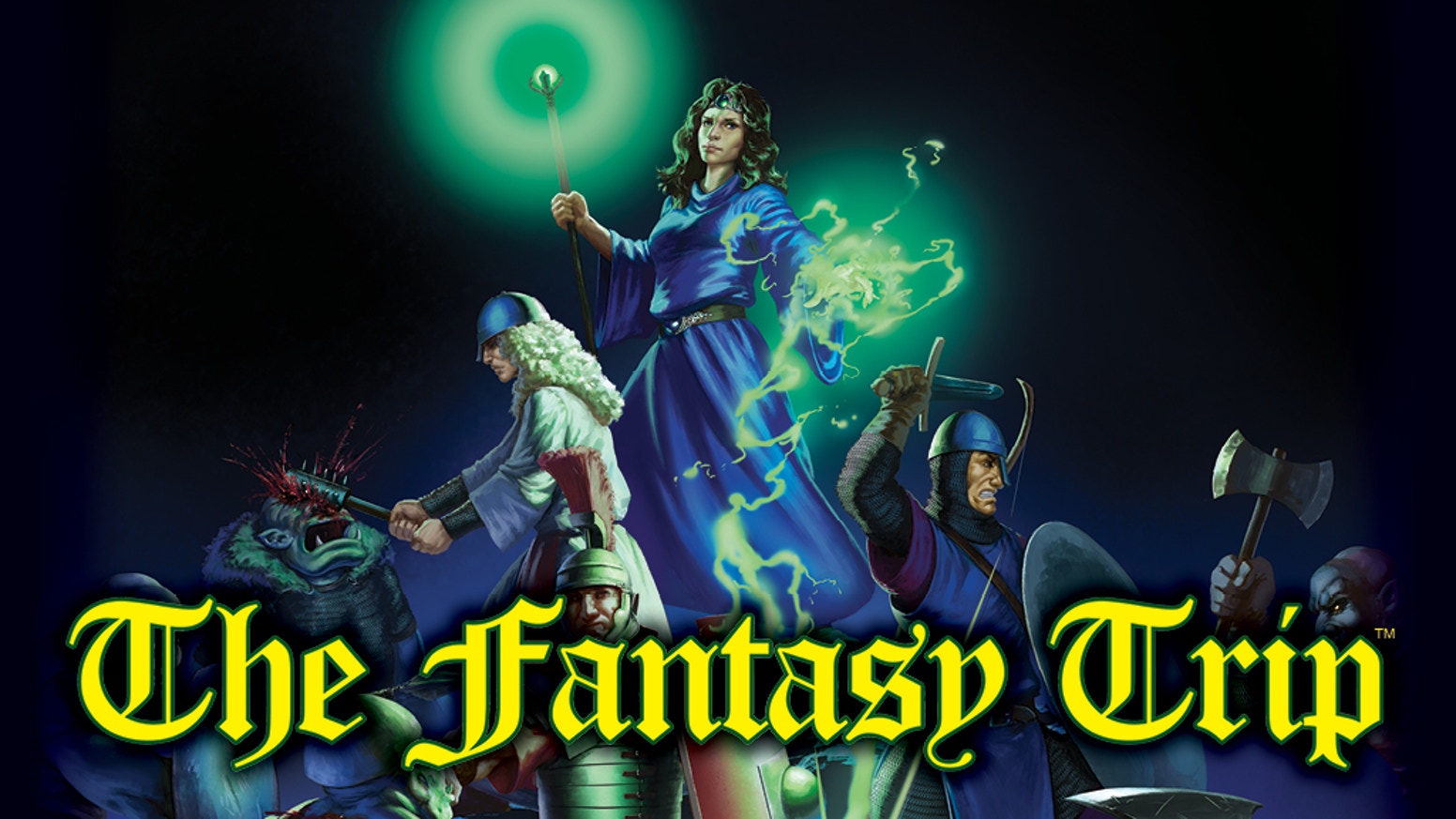 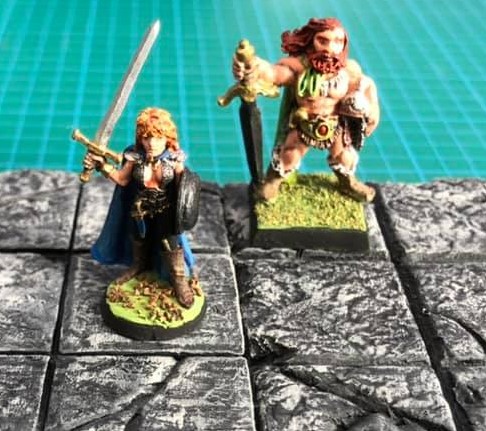